The other side: Forest Service restoring restrictions in Tongass blocks economic development in Southeast 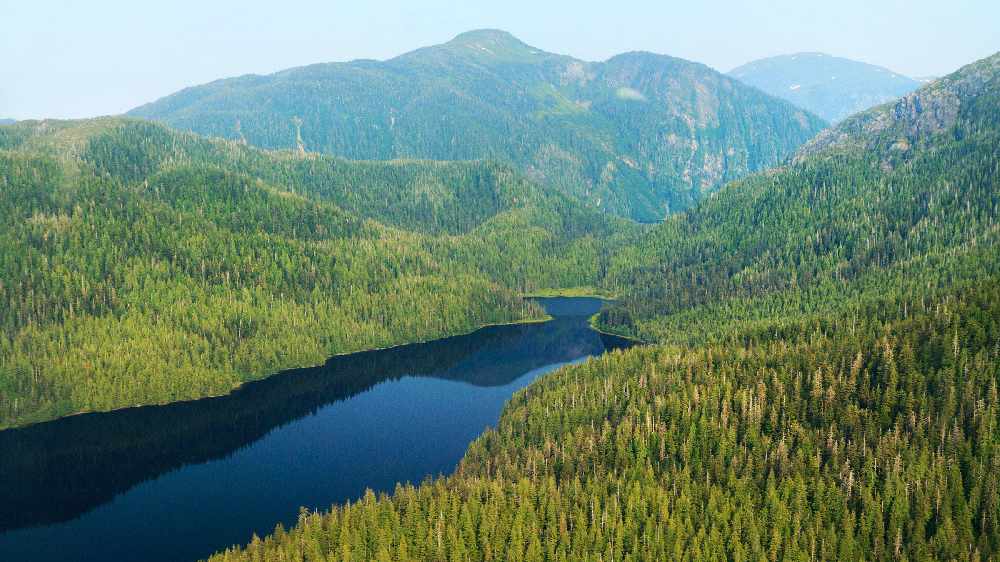 Juneau, Alaska (KINY) - In a reversal, the U.S. Department of Agriculture (USDA) Forest Service issued a final repeal of the 2020 Alaska Roadless Rule.

“This decision is a huge loss for Alaskans,” said Alaska Governor Mike Dunleavy. “It’s yet another way the Biden administration is singling out Alaska. Alaskans deserve access to the resources that the Tongass provides – jobs, renewable energy resources, and tourism, not a government plan that treats human beings within a working forest like an invasive species.”

The Tongass covers more than 17 million acres and is the largest forest in the United States.

More than 71,000 Alaska residents and the capital city of Juneau are within the Tongass National Forest.

“This unfortunate decision is a blow to the economic and socioeconomic development of Southeast Alaska. It marks another bitter chapter in this long-running saga, once more forcing the State and its citizens to pay the costs of near-absolute preservation. It denies them the most basic and fundamental developments of society, which are taken for granted in nearly every other part of the country.” said Alaska Attorney General Treg Taylor.

Repeal of the 2020 Alaska Roadless Rule prevents the region from safely and responsibly supplying the critical essential minerals crucial for the Biden Administration’s clean energy transition.

“Alaska’s communities and our regional needs are vastly different than the rest of the nation, and this should continue to be recognized though a common-sense management approach in the Tongass National Forest,” said DNR Deputy Commissioner Brent Goodrum. “The State’s unique and targeted exemption to the sweeping national Roadless Rule was a successful example of public policy allowing appropriate access in a small fraction of the immense Tongass. Continued access would have enhanced subsistence, energy security, recreation, transportation, resource development, and public safety in a multiple-use forest for the direct benefit of the people of Southeast Alaska.”

The decision ignores the fact that the Tongass contains more IRAs than any other forest in the National Forest System, which has and will continue to be appropriately managed at the forest plan level, as determined in the 2020 Alaska Roadless Rule Record of Decision.