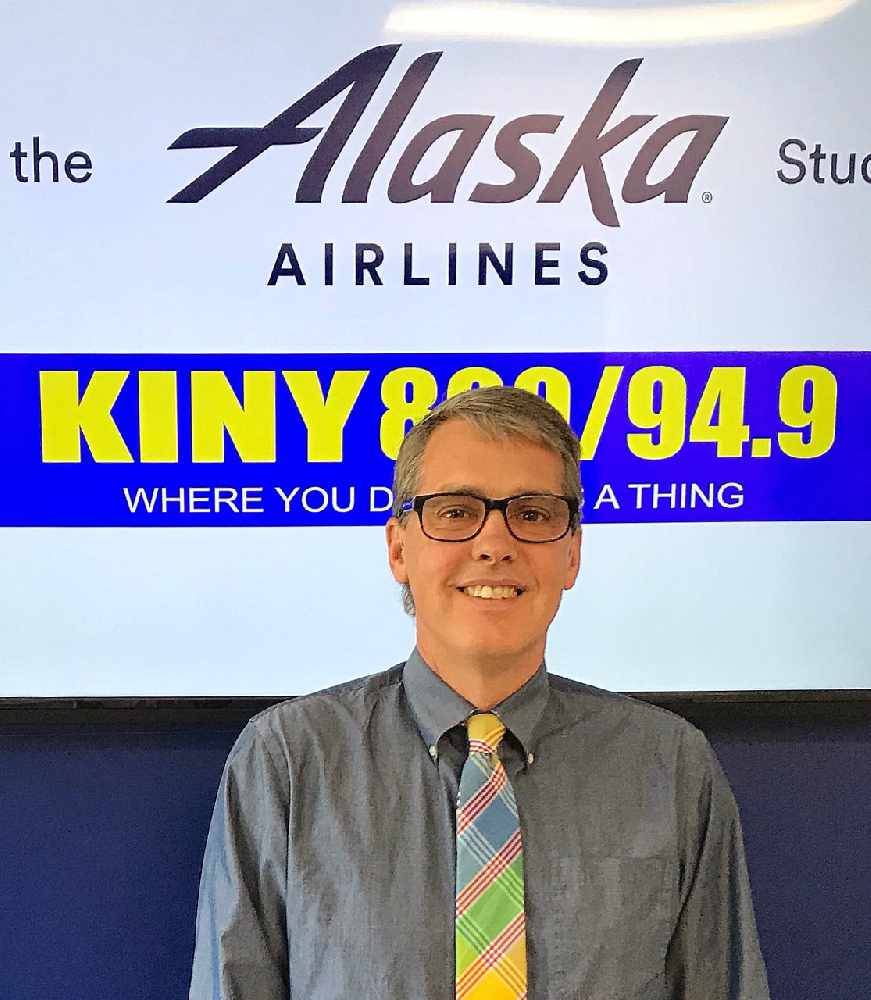 Juneau, Alaska (KINY) - The Juneau Assembly Monday evening will decide what to advance to voters during the October 1 election on the funding of renovations to Centennial Hall and a new arts and culture center.

City Manager Rorie Watt said on  Action Line that the public hearings on the three ordinances are the formal opportunity for the public to tell the Assembly what they think about putting questions on the ballot.

Another ordinance up for action calls on the Assembly to approve future water and sewer rate increases.  The measure calls for a four percent hike for both the water and wastewater utilities in January and then two percent hikes from 2021 through 2024 to be effective on July 1 of each year.

An executive session is planned to discuss a proposal for the city to make a bid on Alaska Mental Health Trust land at the Subport.  Watt said the local government will submit a bid.   He said they are watching the process closely.

The Assembly meeting is scheduled to convene at 7 p.m. in Assembly Chambers at City Hall.

The body's Human Resources Committee meets an hour earlier to listen to annual reports from the Historic Resources Advisory Committee and the Youth Activities Board.

Appointments for each body will also be made.  All three incumbents to the Historic Resources Advisory Committee have applied for reappointment.

There are two public seats up for renewal.   Incumbent, Bonita Nelson has applied for reappointment and incumbent Liz Brooks has not.

The Juneau  Arts and Humanities Council has nominated Della Chaney to serve in the seat designated for its organization.