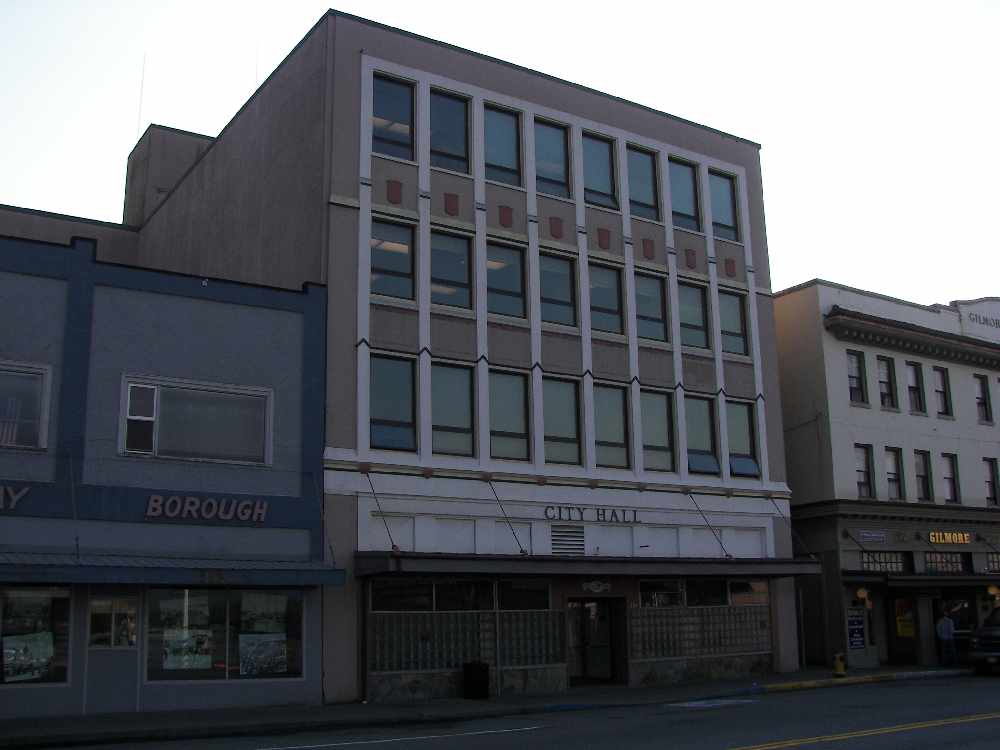 Ketchikan, Alaska (KINY) - The Ketchikan City Council took its first look at the budget for next year while concerns loom over the tourism season.

The council had met Monday to discuss the over $70 million dollar budget, which would include a $4.7 million drawdown in reserves. Last year the city drew down $8 million.

Acting City Manager, Lacey Simpson, said that while they are hopeful that the 2022 year will be a more robust year in terms of a visitor season, projecting higher revenues than they have in 2020 and 2021, they are still pretty far away from the city's pre-pandemic projections for visitors, revenues, and annual sales tax revenues, "so we've taken a pretty conservative approach budget," she said.

"The current schedule projects 1.4 million passengers visiting Ketchikan as a whole, but due to 25% of that traffic now going out to ward cove, and our continued concerns with the pandemic that those ships will not have as many people on them as I initially anticipated, we are budgeting 800,000 passengers," she said.

"That felt safe, again, we're hoping that that number will increase as we get further into 2022, but for now that's what we felt comfortable with, and of course, if you've been paying attention to the news in the last couple of days, there's now a new COVID variant and it's hard to say how that might have to visitor season."

Other proposals in the budget include an increase of 0.5 mils to the property tax mil rate to fund the increase in salaries and wages implemented in 2019 but delayed in 2020 and 2021 due to the pandemic.

The proposed budget would keep sales tax at 4%

The city will be meeting again Wednesday at 6 pm to further discuss the budget.