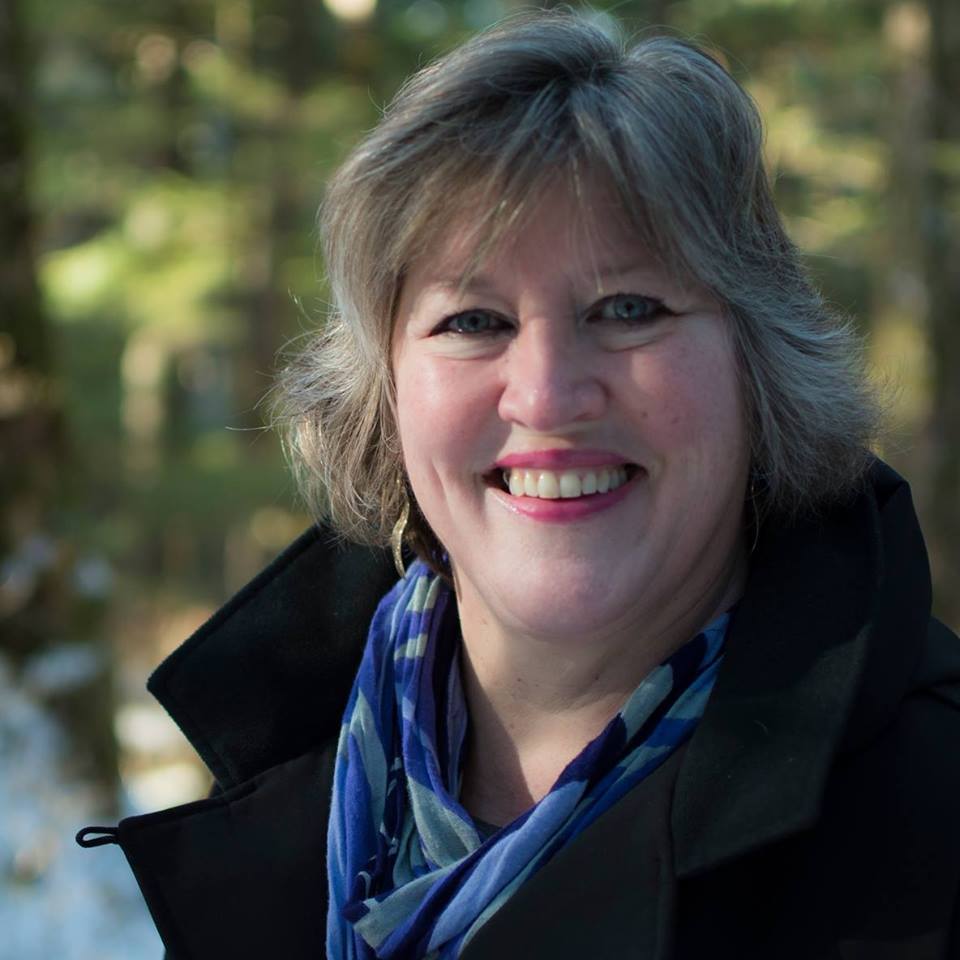 Juneau, Alaska (KINY) - Juneau representative Sara Hannan has formally apologized for remarks she made pointing to the use of Nazi hypothermia experiments by an Alaskan doctor during a House floor session.

The remarks came during a discussion on the house passing a sense of the house regarding the Nuremberg Code, in relation to Vaccine mandates.

A core concept and first principal in the code is the idea that, "the voluntary consent of the human subject is absolutely essential."

In her remarks, Hannan said during special orders:

"Sometimes bad science tells us a lot, but just because you don't like the conclusions of scientific work, doesn't mean it's experimental. We can go even further if we go back to the Nuremberg Code and look at some of the experiments conducted by the Nazis, and know that they were violations of human dignity, of scientific methodology, yet, they produced results," she said. "A very famous Alaskan doctor, Dr. Mills, who is an expert, world-renowned on frostbite and survival, frequently told that he came to that research as a young doctor, looking at science that was conducted on humans, and knowing that it was done in these horrific conditions. Yet, knowing it could still benefit us to look at the results of that."

News of the North reached out to Hannan for additional comments on the remarks.

"I would like to formally apologize for words that I used on the House floor on Saturday, September 11. I did not mean to in any way imply support for Nazis, nor their experimentation. My remarks were incorrect, insensitive and hurtful, and do not reflect my values. I am sorry, and I will strive to do better."