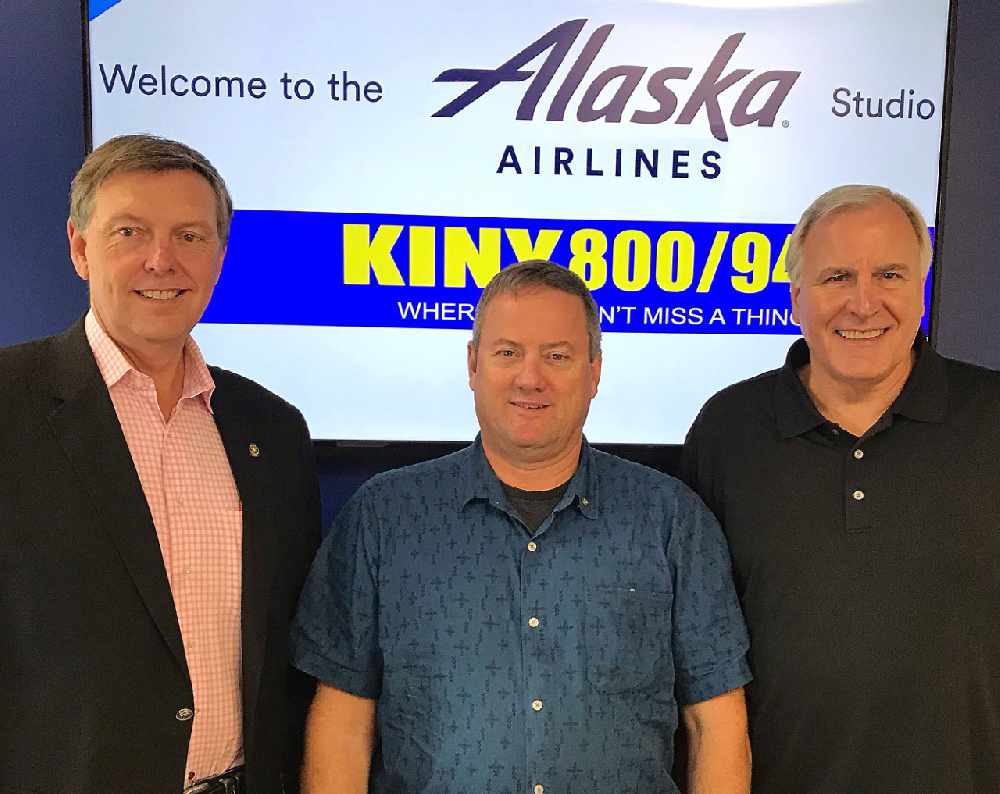 Juneau, Alaska (KINY) - The Juneau Chamber of Commerce is concerned that funding proposed for renovations at Centennial Hall could be in harm's way. The funding is proposed in two of the ballot propositions that will appear on the October 1 local election ballot.

The Assembly okayed forwarding the propositions for Centennial Hall and a new arts and culture center to voters during a meeting earlier this month.
Dahl said the Assembly threw a twist in right at the end of the meeting.   "Up until that time, there were two ballot initiatives for a yes-no vote to the public.  One was a two percent increase in the bed tax. The second called for approval of a $7 Million general obligation bond for the improvements at Centennial Hall.   Most of that debt payment would come from the two percent increase in the bed tax.  The $4.5 Million grant that would be then  directed to the new JACC would come from sales tax, however, originally that ordinance was written such that if the two percent bed tax or bond issue failed for Centennial Hall, the grant for the JACC would not be available"