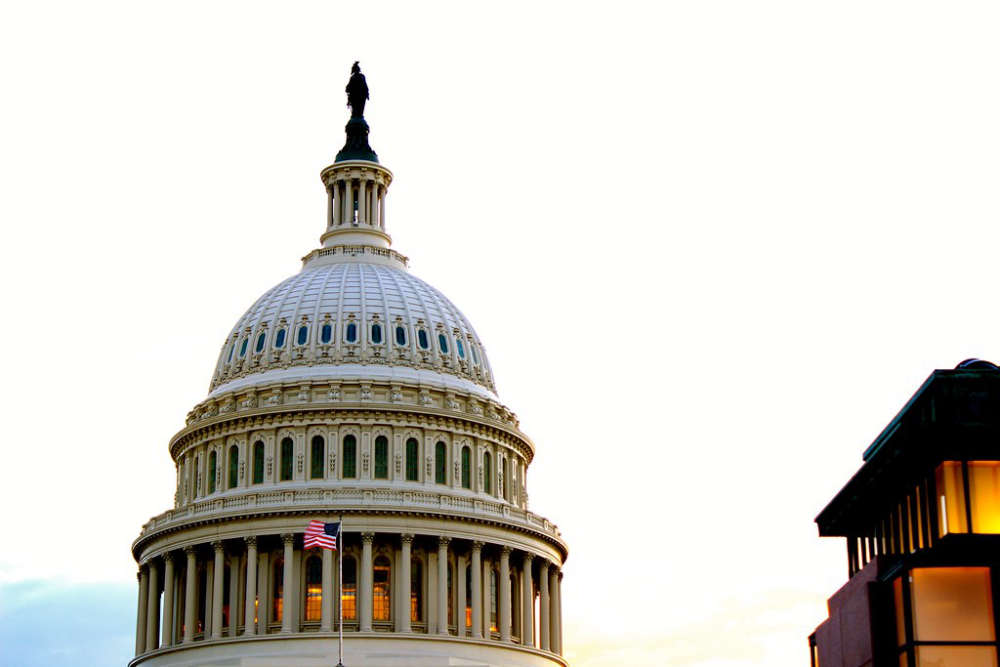 Juneau, Alaska (KINY) - Following the Supreme Court stopping a requirement that employees at large businesses get a vaccine or test regularly and wear a mask on the job, Alaska's senate delegation and governor have responded to the move.

At the same time, the court is allowing the administration to proceed with a vaccine mandate for most health care workers in the U.S.

The court’s conservative majority concluded the administration overstepped its authority by seeking to impose the Occupational Safety and Health Administration’s vaccine-or-test rule on U.S. businesses with at least 100 employees.

“I join many Alaskans in welcoming the Supreme Court decision to uphold the stay on OSHA’s Emergency Temporary Standard (ETS) today. From the start, I have questioned the constitutionality of the Biden administration’s mandate that employers with more than 100 employees require that their employees are vaccinated against COVID-19 or submit to regular testing and mask wearing. Not only is it an overreach by the federal government, but Alaskan employers continue to tell me that the mandate would have tremendous negative impacts on our workforce and economy. In the midst of severe testing and workforce shortages and businesses struggling to stay open, Alaskan employers should not also have to deal with a federal mandate which could make the labor shortage even more acute. Nor should employees be forced to choose between a vaccine they don’t want, inaccessible and, time consuming testing, or losing their jobs,” said Alaska US Senator Lisa Murkowski. “While I am fully vaccinated and encourage others to do the same, the federal government does not have the authority to mandate vaccinations through this ETS.  I’m glad that the Supreme Court recognized that the U.S. Senate spoke loud and clear on this and came to the same conclusion—that OSHA exceeded its authority in enacting the mandate.”

“Today is a rough day for Joe Biden, but a great day for America,” said Alaska US Senator Dan Sullivan. “The Supreme Court today blocked the Biden administration’s unconstitutional vaccine mandate on American businesses—a victory for hard-working families and the rule of law. The court today affirmed what I’ve been saying for months: The federal government simply does not have the constitutional or statutory authority to institute vaccine mandates on employers and their employees. I have encouraged my constituents, in consultation with their physician, to get vaccinated to protect themselves and their families. But this is a personal choice, not one that should be forced on Americans by their own government. Hard-working Americans and Alaskans should never be forced to choose between getting vaccinated or putting food on the table for their families because of an unconstitutional mandate.”

In September, President Joe Biden announced he was directing federal agencies to move forward on vaccine mandates for private-sector workers and federal workers and contractors.