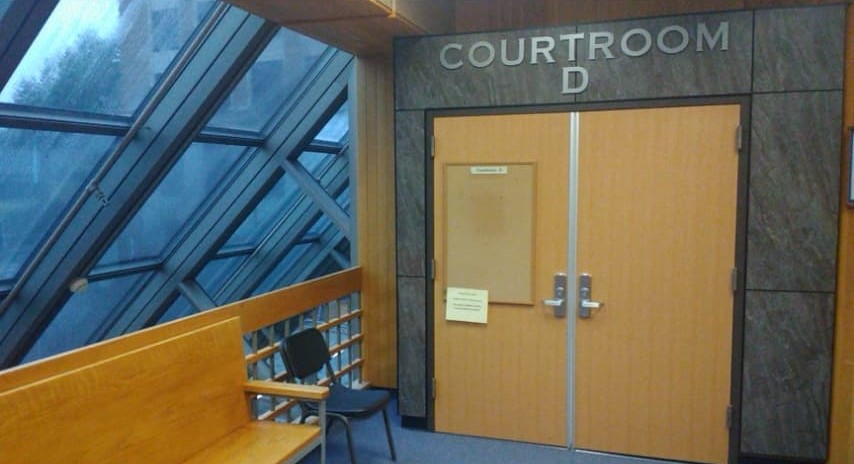 Fenton Jacobs appeared before Judge Phillip Pallenberg during a status hearing on Nov. 23 at the Dimond Courthouse.

Jacobs is accused of stabbing to death William Campbell on May 2, 2019. Juneau police said they responded to the report of a fistfight on a downtown street just after midnight and found the victim bleeding on the ground. Jacobs was located nearby.

Jacobs has pleaded not guilty to first-degree murder, two counts of murder in the second degree, harassment, and resisting arrest.

He also faces two counts of assault in the third degree.

Campbell suffered three serious stab wounds, one to his back, one to his kidney, and the third to his abdomen.

Campbell died while being flown to Seattle for medical treatment.

A grand jury returned an indictment in the case last year.