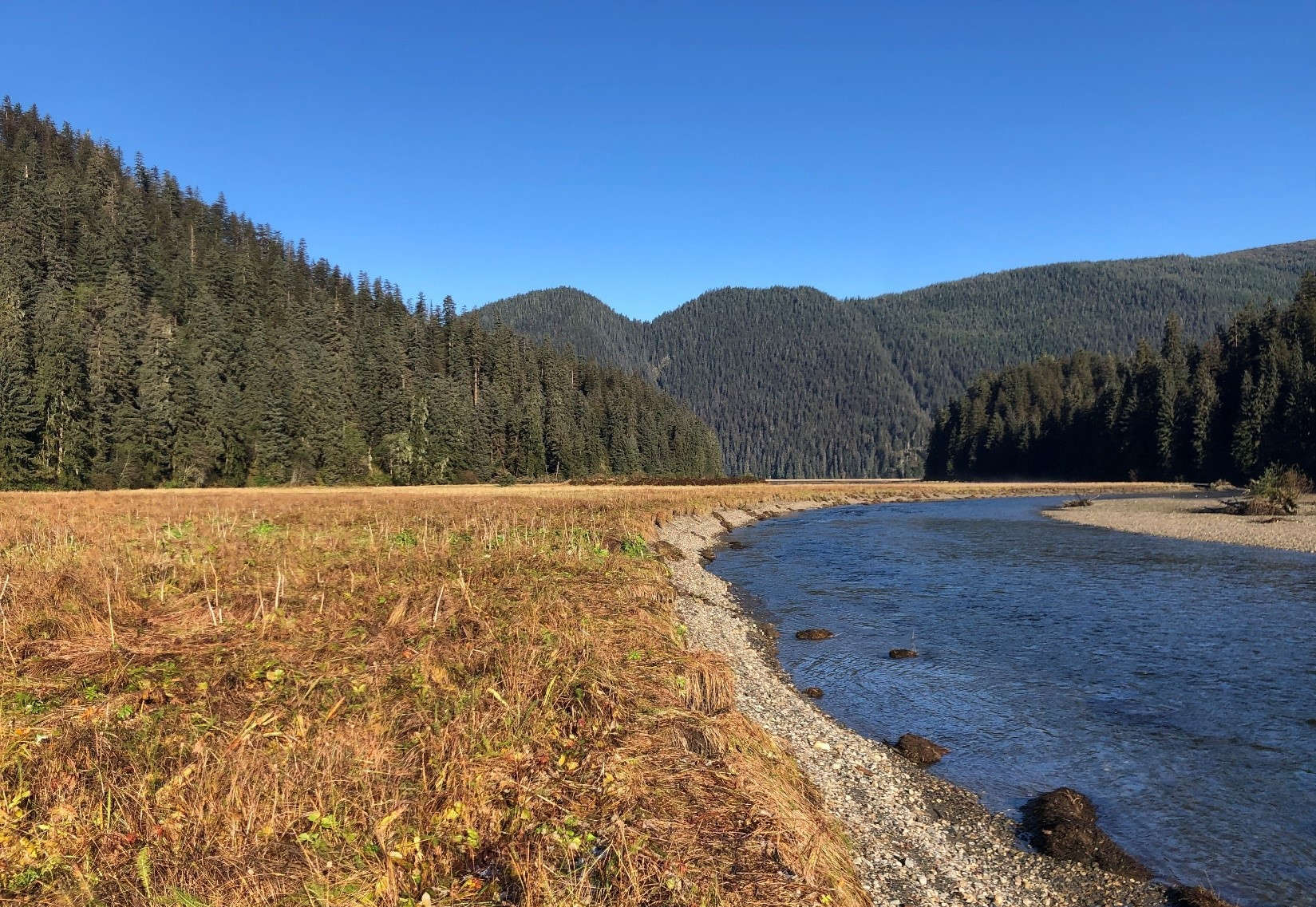 The Wilderness Land Trust is now working with the Tongass National Forest, U.S. Forest Service Region 10, and its conservation partners to permanently preserve the properties.

Juneau, Alaska (KINY) - Two waterfront parcels, totaling 33 acres located in the Chuck River and Kootznoowoo Wilderness areas in Alaska’s Inside Passage, have been purchased by The Wilderness Land Trust, with the support of the Southeast Alaska Land Trust.

According to a press release, the Wilderness Land Trust is now working with the Tongass National Forest, U.S. Forest Service Region 10, and its conservation partners to permanently preserve the properties.

“By purchasing these two sites, we have protected this land from the threat of development and preserved the resilience of the surrounding Chuck River and Kootznoowoo Wilderness Areas for bears, salmon, and many other species,” says Aimee Rutledge, Vice President, and Senior Lands Specialist, The Wilderness Land Trust.

The Chuck River is a major producer of several species of salmon, especially pink salmon. Both wilderness areas are located within the Tongass National Forest, the largest national forest in the United States, and the largest intact temperate rainforest on the planet.

Despite its remoteness, residents and visitors can access these wilderness areas by boat or float plane

"The acquisition of these lands is an important step toward their permanent conservation," states Margaret Custer, Executive Director, Southeast Alaska Land Trust. “The conservation of these wilderness areas ensures that vital habitat remains in place, and we are very happy to be working with The Wilderness Land Trust to protect the irreplaceable natural resources of our region for current and future generations.”