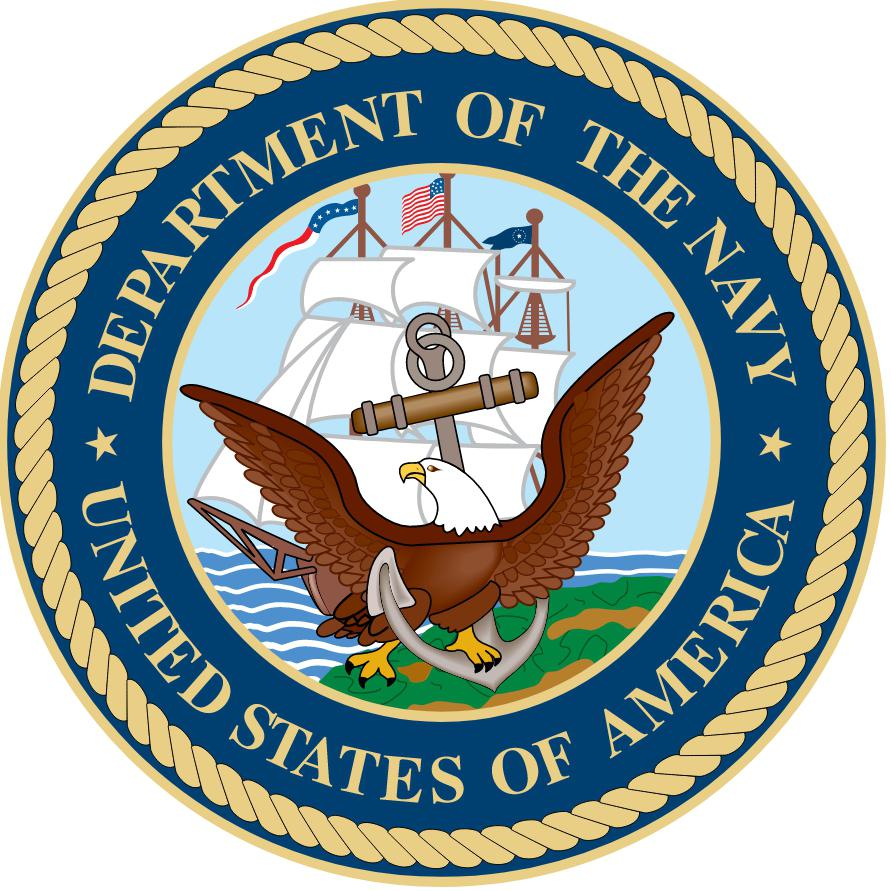 Ketchikan, Alaska (KINY) - This week, U.S. Senator Dan Sullivan hosted Secretary of the Navy Kenneth Braithwaite for the secretary’s first visit to Alaska since being appointed and confirmed.

On Monday in Ketchikan, Sullivan and Braithwaite toured the Ketchikan Shipyard, visited the U.S. Navy acoustic facility on Back Island, and joined members of the community and veterans for a dinner and discussion.

On Tuesday, Sullivan and Braithwaite traveled to Joint Base Elmendorf-Richardson for briefings on the combined U.S. military forces in Alaska, the Joint Pacific Alaska Range Complex in the Interior, the Red-Flag-Alaska Air Force training exercises conducted several times per year at JPARC, opportunities for Marines to train in Alaska, and Arctic defense issues.

“It was an honor to host Secretary Braithwaite in Alaska several decades after he first set foot on Adak Island early in his Navy career,” said Senator Sullivan. “This visit—from Ketchikan to JBER, to Kodiak, and across to Adak—was a prime opportunity for the secretary to witness all that Alaska has to offer to the U.S. Navy and to our larger national defense. Our adversaries are expanding their infrastructure and capabilities in the Arctic, and the Pentagon is finally waking up to this reality. We’ve secured dramatic increases in the U.S. military’s presence in Alaska—totaling $1.6 billion dollars—including reaching a major milestone for the Nome Deep Draft Port project, one of what should be a series of ports along Alaska’s coast, numerous new Coast Guard vessels, and the building of six new icebreakers authorized in the defense bill two years ago. I made it clear to the secretary that these icebreakers should be home-ported in Alaska, and the maintenance of these new assets should be done in Alaska and by Alaskans—the most capable and hard-working Americans the Navy will find. Finally, I want to commend the Alaskans we met with along the way who did what they do best, showing off our state and the unique support we offer to the military. Secretary Braithwaite won’t soon forget this impactful visit to Alaska, and I expect we will have a strong partner in the Pentagon moving forward."

Sullivan has been working for years to bring more Coast Guard and Navy vessels, personnel, and infrastructure to Alaska, particularly given the state’s strategic location and the dramatic increase in military and commercial activity in the Arctic.

At the Ketchikan Shipyard, Secretary Braithwaite was able to tour the 70,000 square foot assembly hall and adjacent fabrication shop, one of the most modern yards in the entire country that offers year-round service of new construction, repairs, and refit of nearly any vessel.