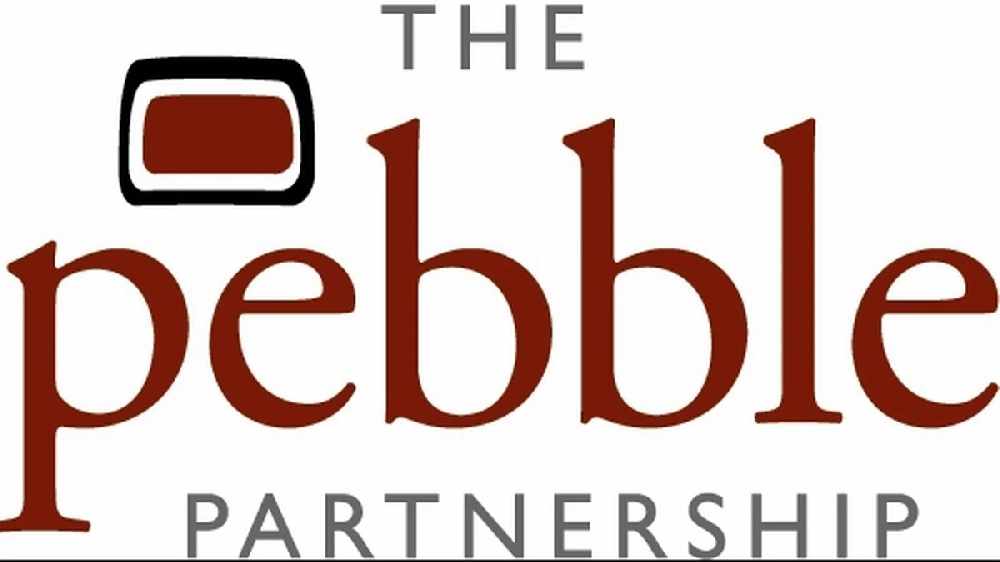 U.S. Senators Lisa Murkowski and Dan Sullivan have issued statements after the Army Corps of Engineers formally rejected the Pebble Limited Partnership’s application for a permit to discharge material into navigable waters under the Clean Water Act.

The Army Corps determined the Pebble project is “contrary to the public interest.” Murkowski and Sullivan, while staunch advocates of mining in Alaska, oppose the project and voiced their strong support for the Army Corps’ decision to deny the permit.

The agency’s denial concludes the permitting process on the application submitted by the Pebble Partnership in December 2017.

“After years of review and analysis, the Army Corps has found that this project is ‘contrary to the public interest,’ ending consideration of its permit application and affirming that this is the wrong mine in the wrong place. I thank the agency and the broader Trump administration for completing a rigorous, impartial, and science-based process to determine the best course of action,” Murkowski said. “This is the right decision, reached the right way. It should validate our trust and faith in the well-established permitting process used to advance resource development projects throughout Alaska. It will help ensure the continued protection of an irreplaceable resource – Bristol Bay’s world-class salmon fishery – and I hope it also marks the start of a more collaborative effort within the state to develop a sustainable vision for the region.”

“I welcome the Army Corps’ Record of Decision to deny the permit,” said Senator Sullivan. “The Pebble Limited Partnership had its opportunity to present a project that could meet the high environmental standards in Alaska that we demand. Today, the Army Corps has made the correct decision, based on an extensive record and the law, that the project cannot and should not be permitted. Resource development is one of the key industries that drives Alaska’s economy and provides thousands of hard-working Alaskans with good-paying jobs and opportunity for the future. I will continue to be a strong advocate for these resource-development jobs and economic opportunities in our state. However, given the special nature of the Bristol Bay watershed and the fisheries and subsistence resources downstream, Pebble had to meet a high bar so that we do not trade one resource for another. As I have been saying since August, Pebble did not meet that bar and, accordingly, the Corps rightly denied the permit. Throughout this process, I’ve emphasized to senior federal officials and Alaskans that this decision needed to be based on science and data, not politics. I want to thank the Army Corps and the Trump administration for acting accordingly, giving this permit a fair hearing through the regular process, and ultimately following the law and the record to deny the permit.”

The Pebble project is a proposed open-pit, large-scale mine in the Bristol Bay region of southwest Alaska. Earlier this summer, the Army Corps determined the project would impact several thousand acres of wetlands and waters and roughly 120 miles of streams in the Koktuli River Watershed.

The Army Corps determined the project “cannot be permitted” as proposed and directed Pebble to submit a plan for in-kind and other compensatory mitigation within 90 days.

Pebble reportedly did so, but the agency found that the project remained “contrary to the public interest” and therefore denied the permit.

Murkowski and Sullivan both oppose the Pebble mine and have worked to ensure that federal decision makers are aware of Alaskans’ views on the project. Earlier this month, Murkowski included report language in her Interior-EPA Appropriations bill urging the Army Corps to deny Pebble’s permit if the project did not “provide a full and functional compensatory mitigation plan that meets all requirements within the Corps’ requested 90-day timeframe.”