Non-profit files suit to save Jesse Lee Home in Seward 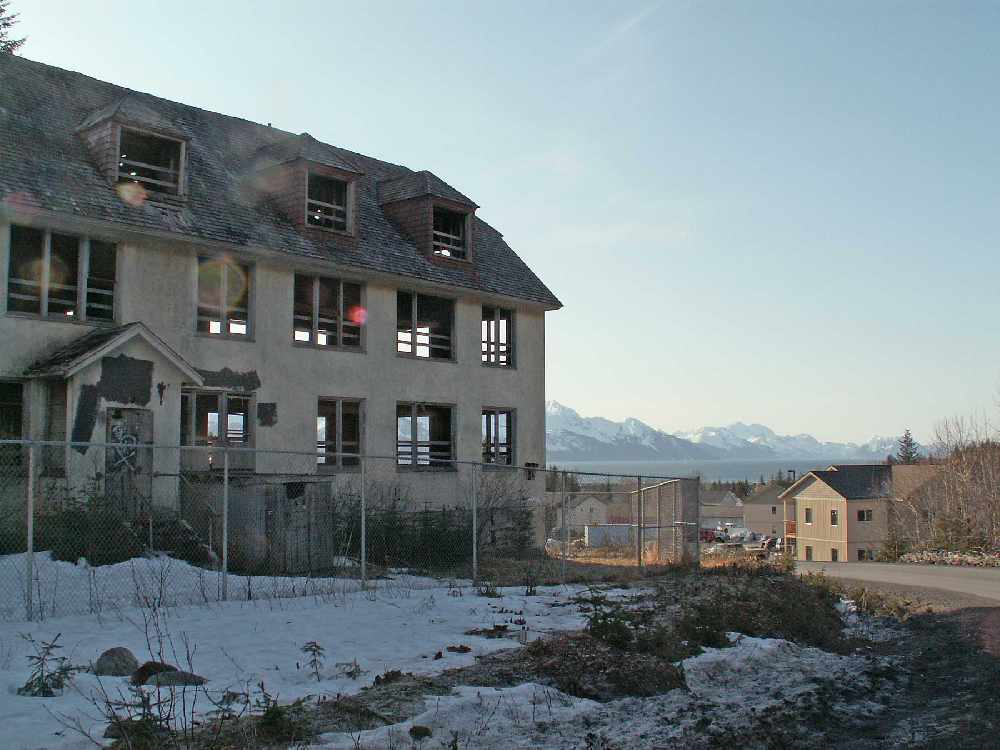 The Jesse Lee Home in Seward.

The Friends contend they hold title to the near 100-year-old Jesse Lee Home, an important cultural and historical building listed on the National Historic Register that the City recently awarded a contract to tear down.

The Friends are listed as the sole owners of the Jesse Lee Home with the Kenai Peninsula Borough Assessing Department, and the Seward City Attorney advised the Seward City Council that the city does not hold title to the building at their Aug. 24 meeting.

In the complaint, Friends state that the City has been bullying its members, contractors, volunteers, and funders.  They say the city threatens to arrest them for trespassing on property that they own - and that Seward police physically barred them from prosecuting work on the project.

As was reported in the Seward media, the Friends coordinator was removed by the Seward police from a scheduled meeting with the Seward City Manager on installing water/sewer lines - and the city denied access to the Jesse Lee Home to senior members of the Dunleavy Administration and members of the Alaska State Legislature.

The complaint outlines bad acts the Friends allege Seward engaged in, including grossly misrepresenting the project and their intentions before the Alaska State Legislature in order to divert over a million dollars in funding originally slated for rehabilitating the structurally sound building to demolishing it.

The Friends are asking the court for a temporary restraining order, barring demolition work scheduled to begin Sept. 9.