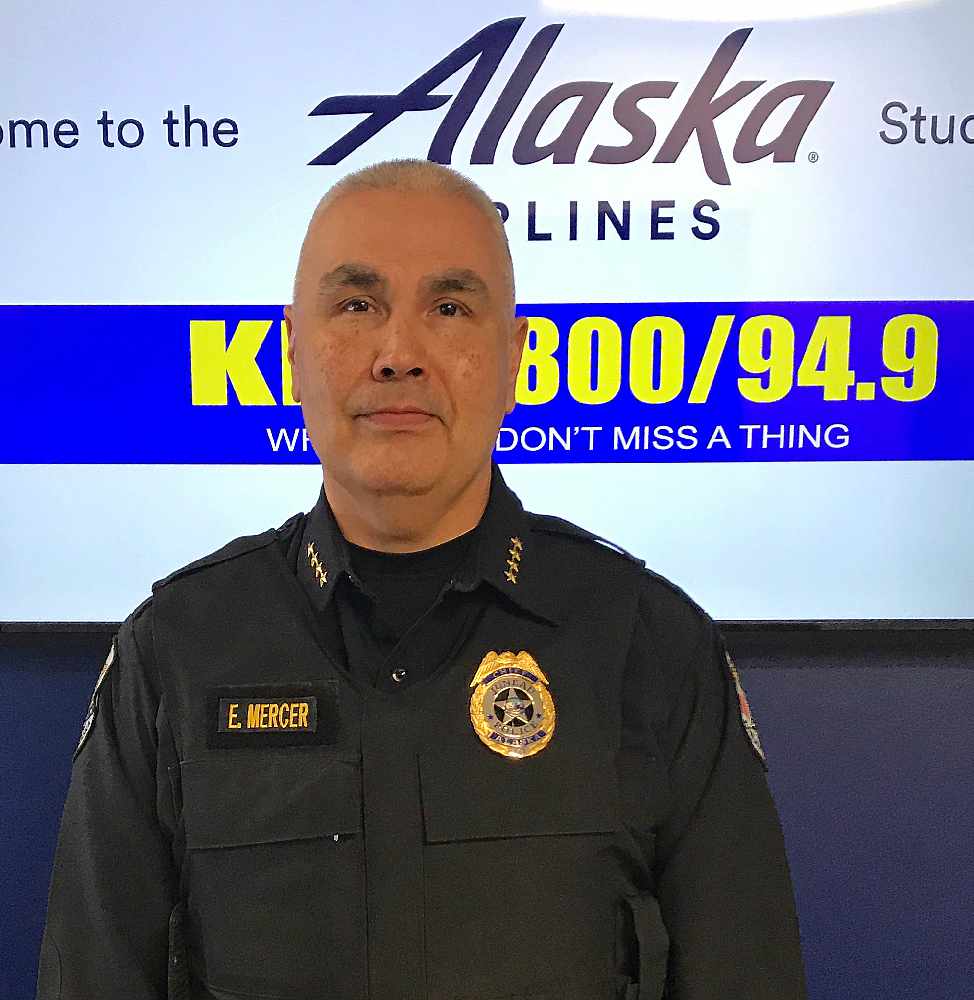 Juneau, Alaska (KINY) - The Juneau Police Department has taken a step backwards in its effort to recruit officers.

At one point the department got down to five vacancies, but  Chief Ed Mercer explained while a guest on Action Line that they are now down nine officers.  "We went backwards.  We lost two officers recently within the last month.  About a month and a half ago we lost another one."

The chief said the officers located to the Lower 48.  "The last two that left, they just decided to get out of law enforcement all together and try something different down in Texas."

We asked if those who chose to leave the law enforcement field were spurred by the negative news surrounding errant police officers.  The chief believes that played a role in the decision by the two most recent departures.   One of the officers had 12 years experience.  The other worked as an officer for six years.

The chief was asked about his confident level that his officers are devoted to doing the working of policing correctly.  "Very high.  We do a very good job for one going through the vetting process to hire our officers."  In addition, he says when a complaint is filed they look in to it to make sure they are doing the correct thing and maintaining their core values to ensure they are serving the public righteously.

There is a positive on the officer front for the department.    It came last Friday at the Public Safety Training Academy in Sitka when two of Juneau's officers graduated.  The chief said Owen Walsh and Austin Thomas will now enter the department's field training program after 15 weeks at the academy.

Chief Mercer encourages anyone interested in becoming a police officer to call the department for information on how to do that.