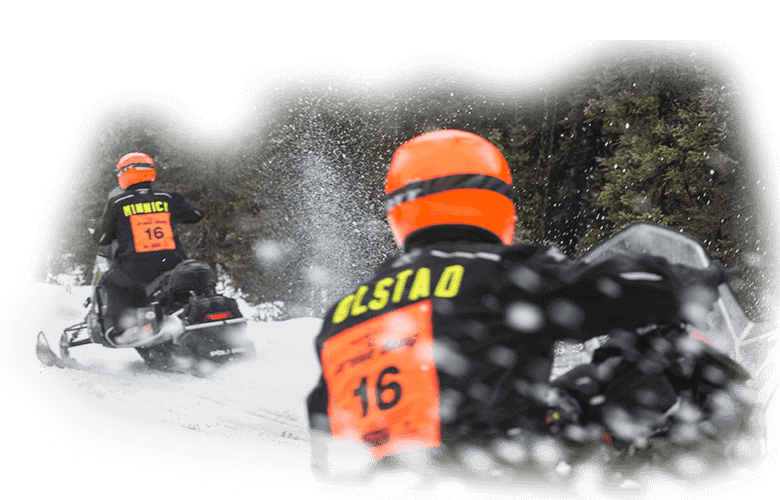 The Iron Dog is expected to begin at Pikes Landing in Fairbanks and finish in Willow next year, The Fairbanks Daily News-Miner reported.

Race registration opened Aug. 1, while in past years the sign-up period began in October.

The race usually begins in south-central Alaska, goes to Nome and finishes in Fairbanks. The course reversal will increase the entertainment for fans and provide a change for competitors, Iron Dog Executive Director John Woodbury said.

"You know it's just like driving a road. If you are only driving one way you really learn the road. But the minute you turn around and drive back the other way it's a new road," Woodbury said.

Organizers hope to keep the event "as fresh as possible," Woodbury said.

In addition to the change in direction, the race will also include an additional loop north of Koyuk toward Kotzebue and then back to Nome.

"In one sense, it levels the playing field as far as veterans and rookies are concerned," Woodbury said.

"The old goats will still have their deep well of experience to draw from, but with the 180-degree difference in the course, some of the up-and-comers really have a chance to cause some upsets this year," he said.