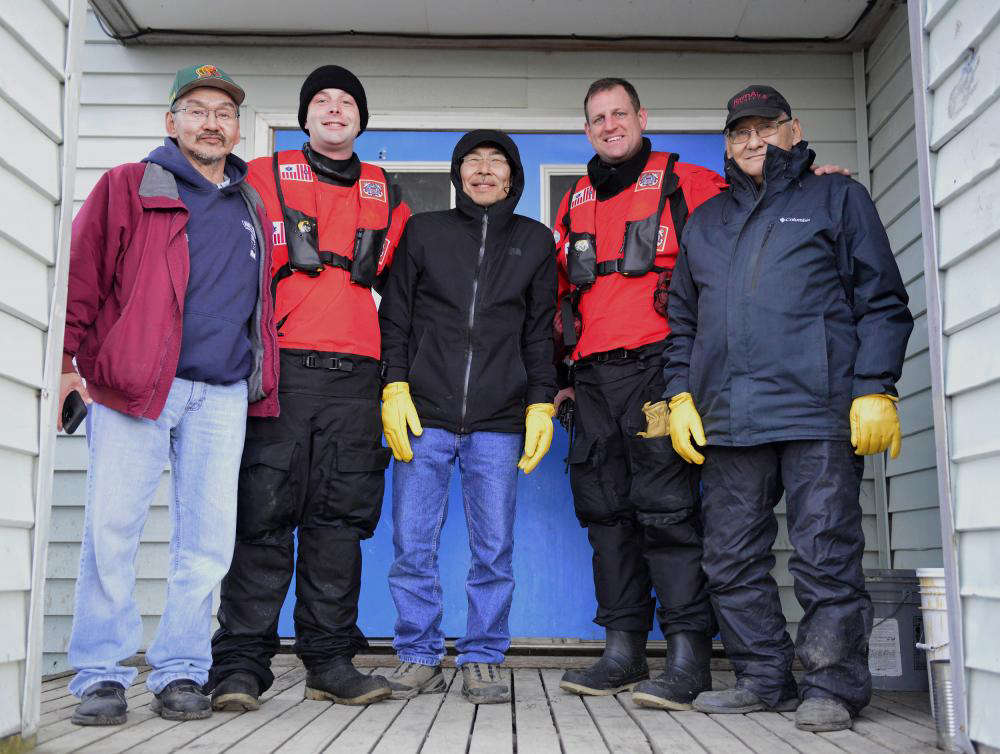 The coast guard said the community leaders’ foremost concern was the protection of marine mammals the village depends on for subsistence.

The tribal chief and mayor gave Stratton members a tour of the coastline and community while sharing history of the island and village.

“It was my distinct honor to participate in these conversations in Savoogna,” said Lt. Cmdr. Ryan Fox, operations officer aboard Stratton. “I look forward to furthering our cooperation as the Coast Guard’s presence in the Arctic grows.”

The Stratton team delivered blankets, etched glasses and coins provided by the Alameda Chapter of the Navy League.

“As maritime activity in the Arctic increases, so will the Coast Guard’s presence," said Capt. Stephen Adler, commanding officer of Cutter Stratton. "It is vital we establish and maintain positive relationships with communities directly impacted. We’re truly grateful for the opportunity to meet with tribal leaders to discuss their concerns and gain a better understanding of how we may support them going forward.” 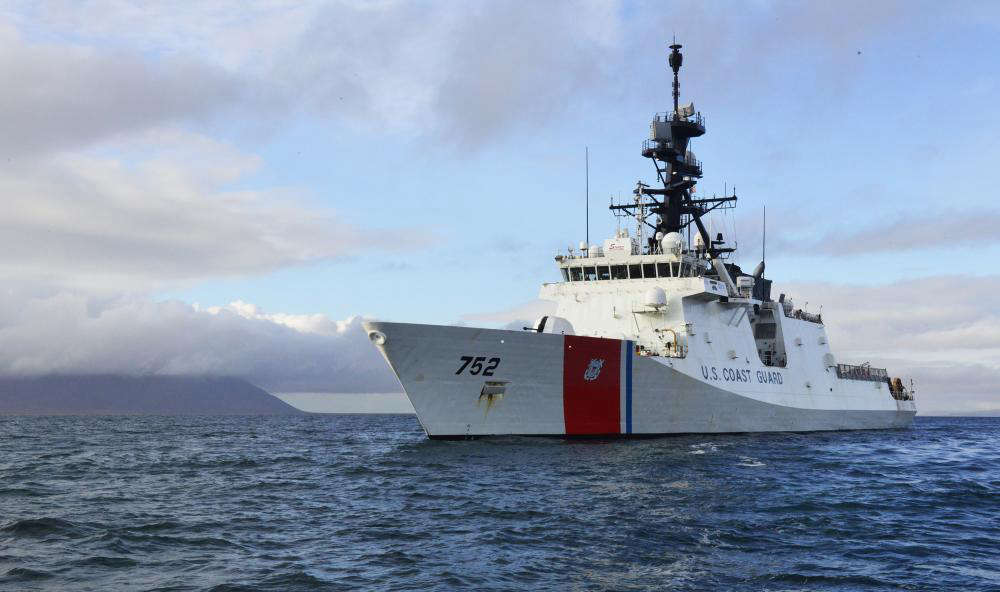