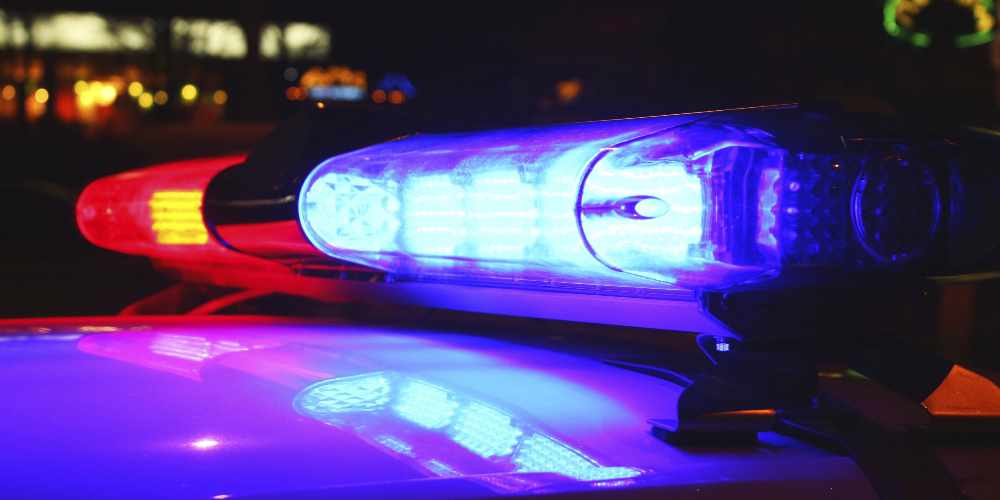 Juneau, Alaska (KINY) - The Department of Public Safety has released the 2021 Crime in Alaska Report, its annual publication detailing crimes reported in Alaska, which reveals a 15.2% decrease in Alaska’s overall crime rate.

This also reflects the lowest number of reported offenses since 1975 and continues the downward trend in Alaska crime that started in 2018. Alaska's reported violent crime rate decreased by 9.7% last year; this included fewer instances of murder, robbery, rape, and aggravated assault. Alaska's property crime rate decreased by 17.3% in 2021, and the total number of reported property offenses was at its lowest level since 1974.

The Uniform Crime Reporting Program is a nationwide effort by federal, state, city, county, and tribal law enforcement agencies to report data on crimes reported in their jurisdiction. The report is a resource for measuring the trend and distribution of crime in Alaska. Under Alaska law, law enforcement agencies in Alaska are required to submit UCR data to the State of Alaska. In 2021, 31 agencies reported crime data to DPS. These agencies represent 99.5% of the state's population.

2021 is also the first year that a significant number of agencies have participated in the federal National Incident Based Reporting System, or NIBRS, reporting model. This new reporting model captures additional details about the suspects and victims of crime to allow for additional data set tracking. Approximately 66% of Alaska's law enforcement agencies reported using the NIBRS model.

The department explained in a release that caution should be exercised when comparing data from year to year and making conclusions, as the report does not account for when an incident occurred; it accounts for when it was reported.