Woman on trial charged with stealing own gun out of evidence 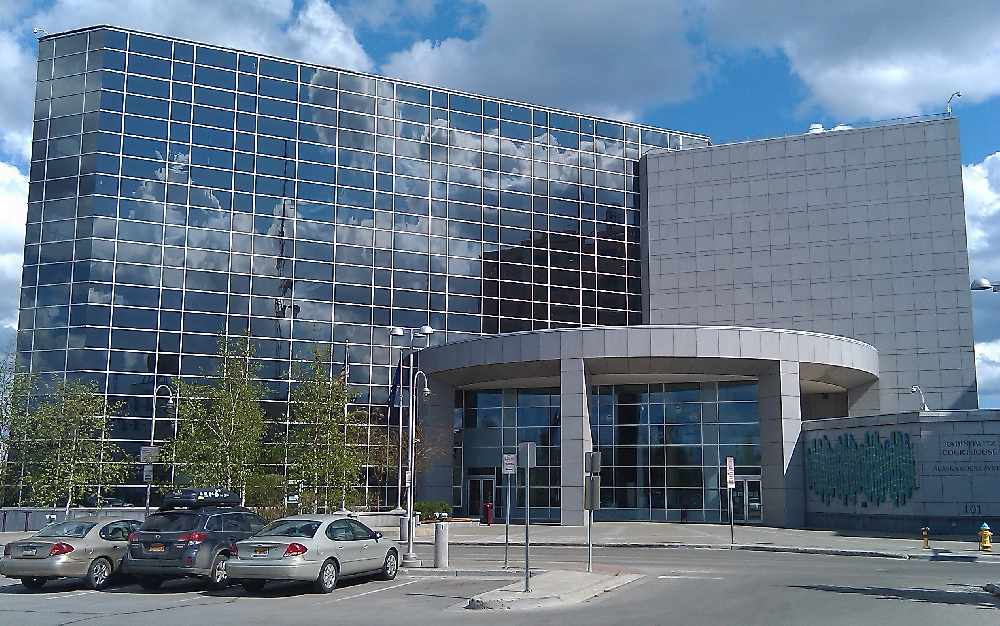 The Rabinowitz Courthouse in Fairbanks.

Fairbanks, Alaska (AP) - A woman on trial for pulling out a loaded pistol inside an Alaska bar last year faces new charges after authorities say she stole the gun from an evidence box inside the courtroom.

Tiffany Flenaugh, 29, was jailed Tuesday on new charges of felony theft, possessing a firearm in a courthouse, evidence tampering and violating conditions of release, the Fairbanks Daily News-Miner reported.

She is represented by the Alaska Public Defender’s Office, which declined comment Wednesday.

Flenaugh was arrested on Oct. 21, 2018, at a downtown Fairbanks bar and charged with assault, weapons misconduct, and resisting arrest. A bartender concluded she was intoxicated and refused to serve her. Prosecutors say she pulled out a .45-caliber handgun, and waived it around, fought with three bouncers and fought with police officers who responded.

At the trial Tuesday, Flenaugh’s unloaded pistol had been introduced as evidence and secured with a zip tie, Alaska State Trooper Sgt. Chuck Inderrieden said. The gun was in an evidence box near the judge’s bench.

During a break in the jury trial, only Flenaugh, a prosecutor and a clerk were in the courtroom.

Witnesses say Flenaugh approached the evidence box and reached for it until the assistant district attorney told her to stop.

Flenaugh left the courtroom and walked outside. Police say she carried out the gun and hid it in snow.

Meanwhile, the prosecutor and the clerk looked in the evidence box and discovered that the gun was missing. They alerted judicial services officers, who called the police.

Police arrested Flenaugh as she tried to re-enter the courthouse.