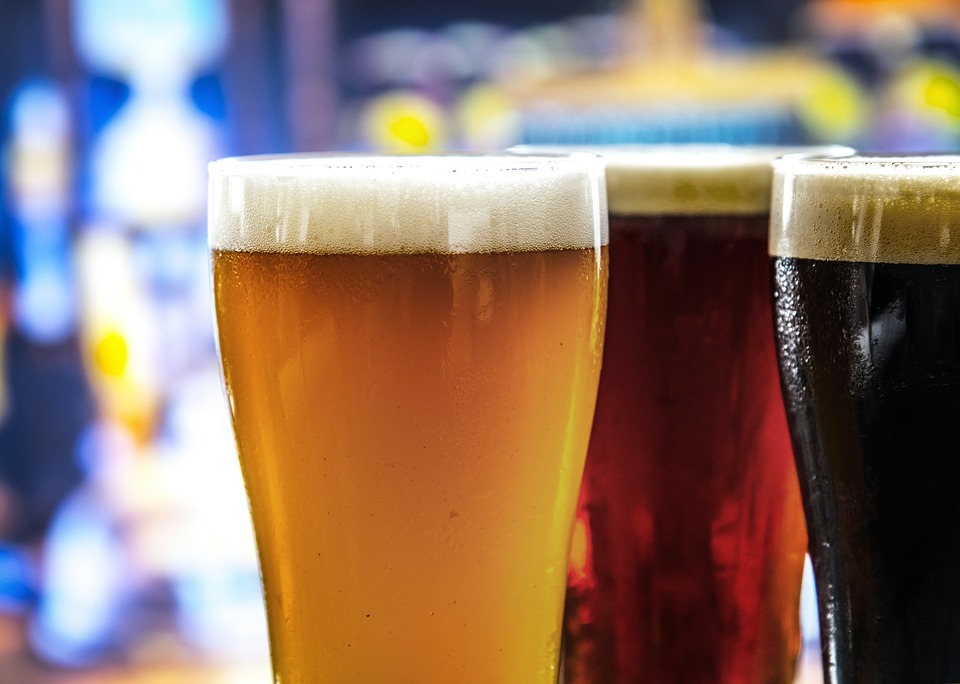 Health officials define substance misuse as the use of illegal drugs or inappropriate use of alcohol or prescription drugs.

“We see the impact of substance misuse every hour of every day in our ER,” said Bradley Grigg, the chief behavioral health officer at Bartlett Regional Hospital. “The cost is enormous. From alcohol to opiates to methamphetamine to other substances, we are seeing the effects of substance misuse in every part of our hospital.”

“The majority of calls we go on are related to drugs and alcohol,” Juneau Police Department's Lt. Krag Campbell said.

Drug and alcohol can lead to interactions with law enforcement and emergency services, and driving while impaired can lead to arrests and crashes, with each having associated costs, Campbell said.

Health care costs was the highest associated cost for substance misuse at $1.3 billion, the study said.

“Substance misuse treatment is a really big piece of what we do and who we are,” Grigg said about the hospital. “We recognize the need and the need is overwhelming.”