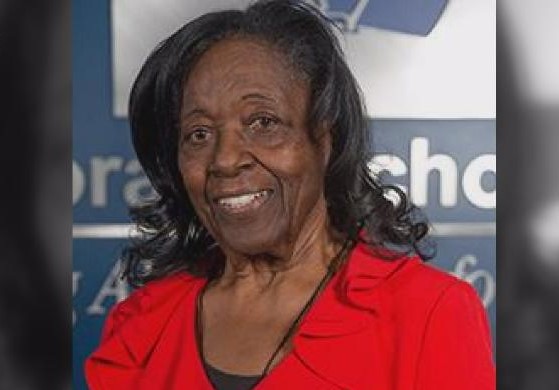 The resolution was sponsored by Rep. Ivy Spohnholz of Anchorage. Sen. Elvi Gray-Jackson carried the resolution in the Senate.

The resolution passed the Senate on a 17-0 vote. Three Senators were excused from the call.

Davis, a Democrat from Anchorage, was the first African-American to be elected as an Alaska State Senator, taking her seat in 2000. She served in the Alaska House of Representatives from 1991 through 1996 and was elected to the Anchorage School Board in 2013.