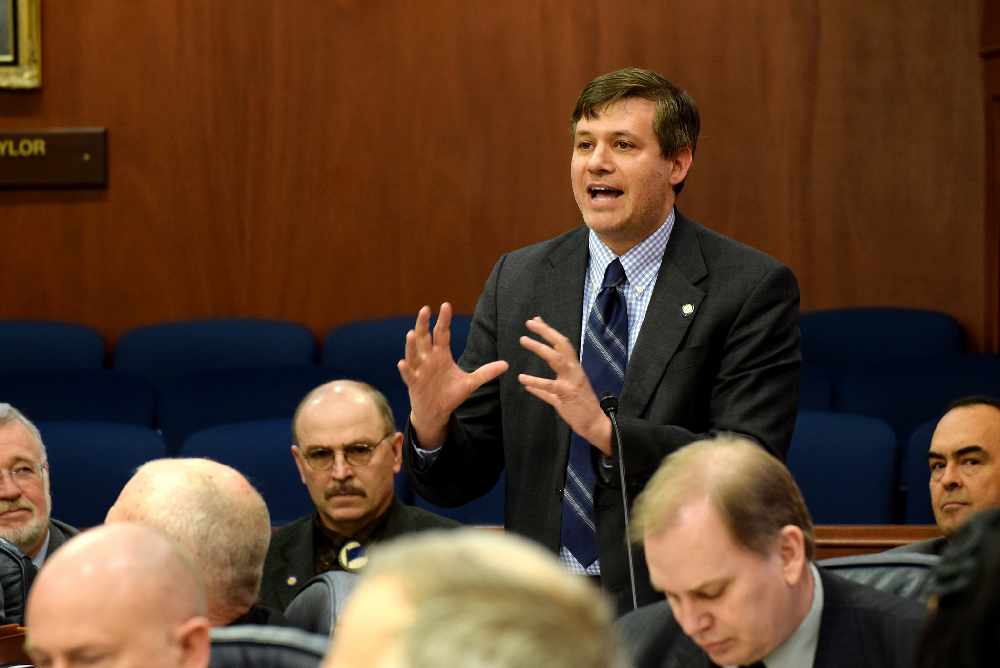 Under the Alaska Statehood Act of 1958, the State of Alaska is entitled to 90 percent of the proceeds received from sales, bonuses, royalties, and lease rentals for oil and gas resource development of federal lands within the state’s borders, including lands located within ANWR.

This revenue sharing arrangement was established in part because when considering statehood, Congress was concerned that Alaska’s fiscal future was uncertain, and the state could face instability due to its geographical challenges and relatively low population.

“The change to the revenue sharing formula in ANWR violates the Statehood Act and will cost Alaska hundreds of millions of dollars and perhaps billions,” said Sen. Wielechowski. “Under the Statehood Act, Alaska was promised 90 percent of the revenue for oil and gas drilling on federal lands in Alaska. Congress cannot simply disregard that promise.”

Last September, the U.S. Department of the Interior recommended opening the entire 1.6 million-acre coastal plain to leasing, which represents about 8 percent of ANWR. Under the Tax Cuts and Jobs Act, DOI must hold two lease sales by 2025, offering at least 400,000 acres each time. DOI could conduct its first lease sale this year.

Without a repeal of the changed revenue sharing distribution, Alaska’s finances could be negatively affected in the immediate future. It is projected that the formula change could cost Alaska up to $880 million over the next ten years in lease bonus bids alone.

Senate Joint Resolution 15 was referred to the Senate Resources Committee.