Report finds no definitive reasons for Alaska base suicides 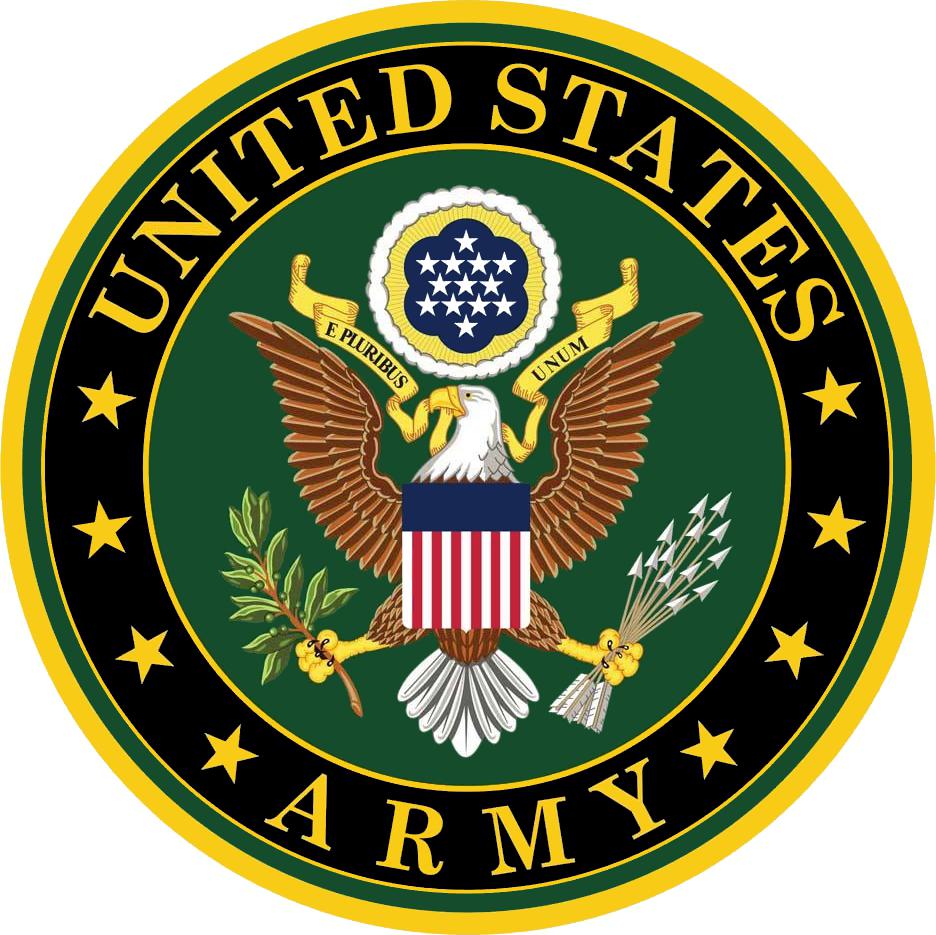 Fairbanks, Alaska (AP) - A study by a military behavioral health team has failed to pinpoint definitive reasons for soldier suicides at Fort Wainwright, but it found possible risk factors.

A report outlines steps taken by the team that responded to the post after U.S. Rep. Don Young asked for medical professionals to examine the situation. The review took place between March and September.

Since May 2018, nine Fort Wainwright soldiers have died in cases not attributed to accidents or other known causes. Four have been confirmed as suicides.

The review identified 11 suicides between January 2014 and March of this year. Risk factors identified in the suicides included issues with pain, sleep and relationships, according to the executive summary of the report. It says its findings are consistent with past similar reviews.

In the Fort Wainwright review, more than 4,000 soldiers also were surveyed.

Among the findings, one out of every five soldiers feared being seen as weak for seeking behavioral health care. About one-third of them described their recent sleep as poor. Of those, 41% said too much light in their barracks affected their sleep, in reference to the long summer daylight in Alaska's interior.

Among its recommendations, the report encourages early access to assistance services. It also suggests the post request funding for sleep masks or blackout curtains to block the summer light.

State Sen. Scott Kawasaki, a Democrat who represents the district that Fort Wainwright is in, said his office has been working on this issue for the past year. He said he reviewed the executive summary of the report, which he found to be a bit vague. He is still waiting to see the full report, which he hopes is made publicly available.

"A document of this nature, which discusses soldiers and some of the critical issues about why suicide is being committed on our bases is important for the public," Kawasaki said.

Army spokesman John Pennell said Commanding General Major General Peter Andrysiak held a town hall with soldiers and their families in October to talk about the quality of life issues on base. Another town hall is set for Tuesday as well.

Pennell said the post is already working on implementing some of the recommendations from the report.

"A lot of the recommendations are items that we can address immediately, whether it be something as simple as making sure that we offer soldiers more time with their families, we can put blackout curtains in the barracks and in housing so that the long summer daylight doesn't keep people from sleeping," he said.