Port of Seattle unsure when cruise season will begin 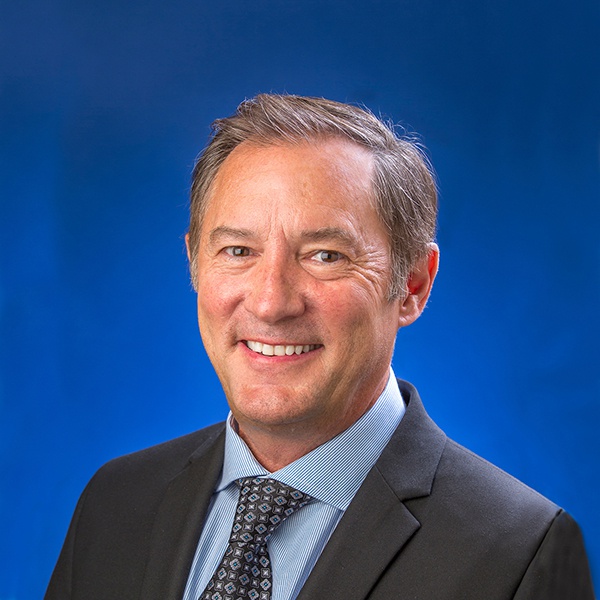 Seattle, Washington, (KINY) - President of the Port of Seattle Commission Peter Steinbrueck said the decision to delay the cruise ship season indefinitely was not an easy one.

"This is an evolving and unprecedented situation.  We are all on a heightened state of emergency and urgency in regard to our response to the spread of the coronavirus."

He said they closely monitor the situation every day.  He added they are very mindful of the strong economic relationship they have with Alaska.  He added they realize the economic impacts this is having on Washington, Seattle, Alaska, and the entire region.

Steinbrueck said it is likely the targeted start date of July 1st will be pushed back.  He added they have to follow public health declarations when deciding when to get back into operations

"We look to public health to determine what is safe and what isn't safe.  It makes no sense at all for us to get out in front of public health on this critically important issue," he added.

Steinbrueck wouldn't even offer a guess on a target date to start the cruise season, "That's the million-dollar question.  We don't have a crystal ball on when the cruise season may resume."

Cruise Lines International has a voluntary request for cessation of cruises worldwide and North America.  He said the Canadian government placed a hold on cruise ships at their ports until July 1.

"We just heard that this is possibly going to be extended.  Borders and air travel are being tightened up."

Steinbrueck said he also was concerned about the reduction in air travel between Alaska and the lower 48 states.

Alaska Airlines announced major reductions in flights for April and May.

He said many people employed in the fishing industry rely on flights from Seattle to Alaska.

"I'm an optimist.  A lot can happen between now and July.  I would hope to say that it will all be over and cruises can resume.  People have looked at taking a cruise as the opportunity of a lifetime.  I know people have made plans.  We are very mindful of that.  We must look to public health for our direction on when it is safe for cruises to resume.  There is no clear indication on that right now."

Steinbrueck said COVID-19 has also halted the development of a third cruise berth in Seattle that would have benefited Alaska.