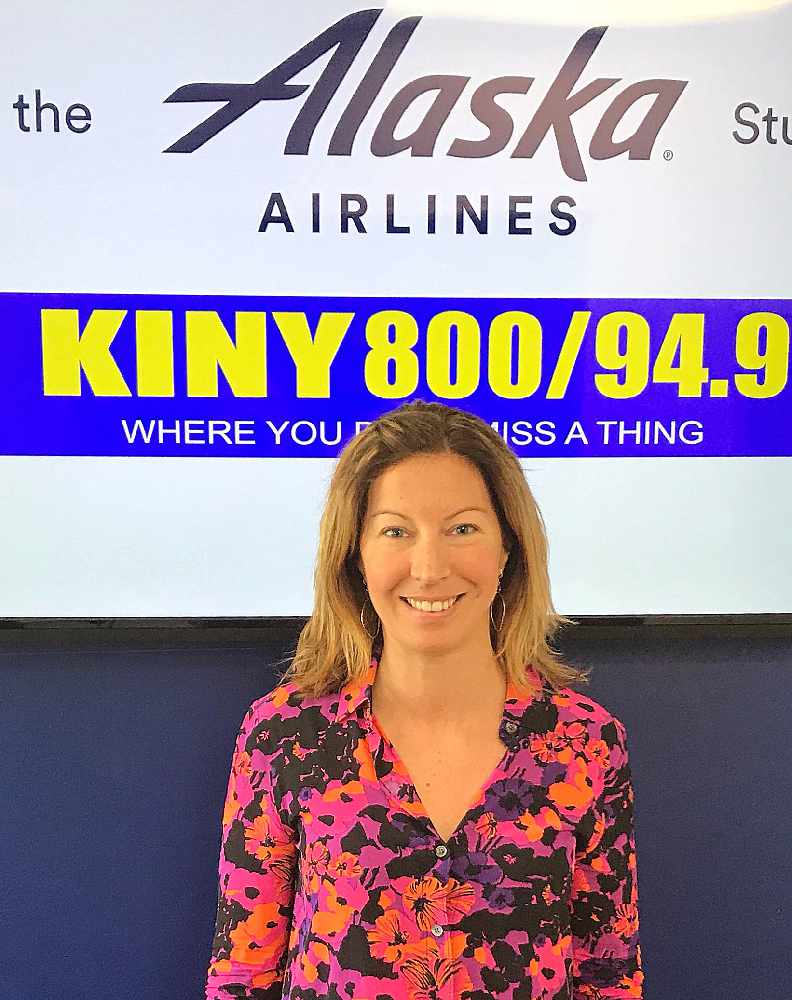 Juneau, Alaska (KINY) - The exploration of a proposed underground mine in the Chilkat Valley near Haines won a round in court in recent days.

Liz Cornejo of Constantine Resources, the developer of the Palmer prospect, said on Action Line that the litigation alleged that the Bureau of Land Management neglected its duties in permitting expansions of mineral exploration in the area.

The federal judge in the case ruled the agency isn't required to review future effects of a mining project before approving exploration.  The decision has been appealed, but Cornejo says they can continue their exploration work pending that legal action.

The company's Preliminary Economic Assessment or P-E-A was completed recently.  Cornejo said the document has determined an 11-year mine life with two years of construction beforehand and then a closure period.  The document estimates a workforce of about 260.   She said it's about the same size and scope as the Greens Creek and  Kensington Mines.

One concern is the contention that the sulfide ore to be mined is likely to produce acid drainage.  Cornejo said there will be enough room underground to put that rock back in the mine.  So she said the plan at closure is that no acid generating rock would be left on the surface.

The company official was asked what assurances they can provide that the environment and wildlife in the area won't be damaged..     She pointed to the law.  "...There's always state, federal and local laws in place that we have to follow and those are designed by the people that they're there to serve and so certainly the law is there and the law doesn't allow us to do things improperly."

The company has been working on the prospect since 2006.  The initial exploration occurred back in 1969.

The company is looking to produce copper, zinc, gold, silver, lead and, barite.   The barite would be transported by truck to Haines and then barged to Prince Rupert, British Columbia, where it would then be shipped by rail.  Copper and zinc concentrates would be barged to Skagway and then shipped aboard cargo vessels to Asian smelters.

Meanwhile, Earthjustice, one of the parties to the litigation, says not enough research has been done on the potential impacts of mining in the region.