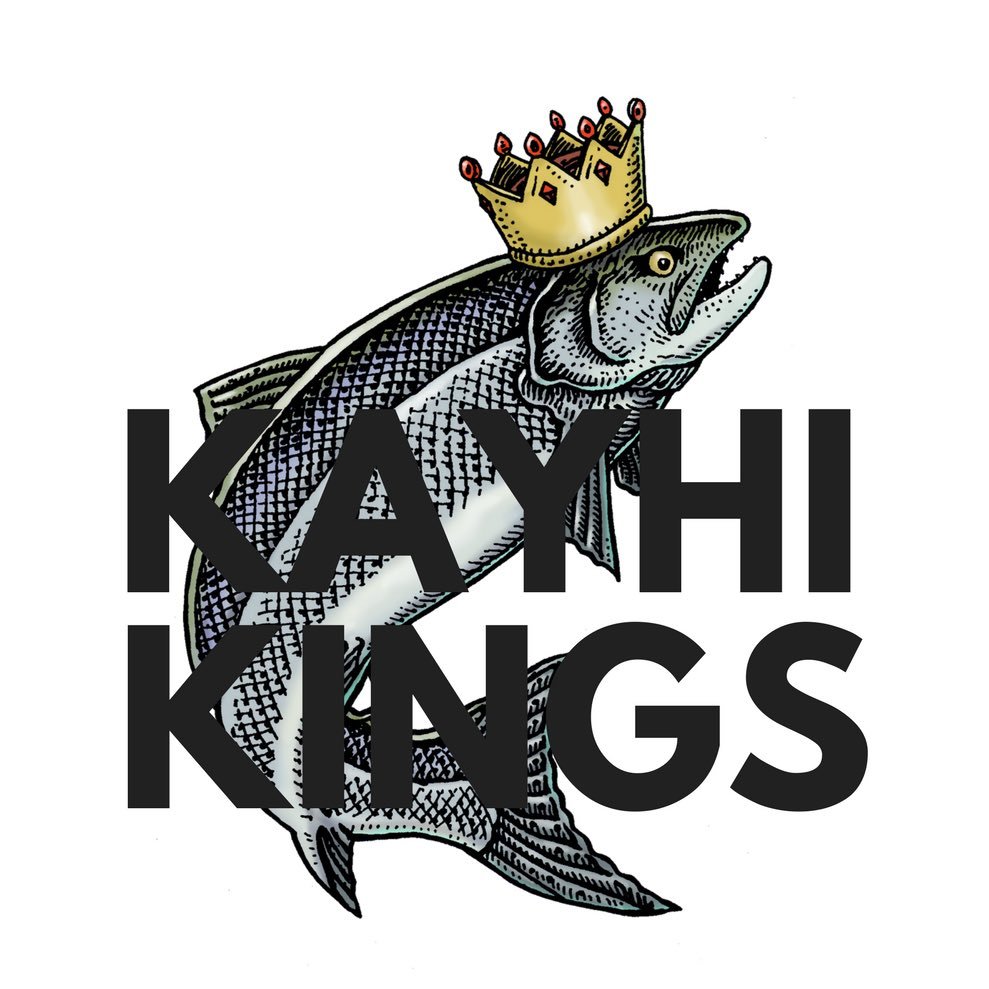 The Juneau-Douglas High School boys basketball team had no answers for Chris Lee in their game against the Ketchikan Kings on Friday.

Lee, who is on track to becoming the all-time leading scorer in Ketchikan history, scored 33 points in a 71-57 Kayhi victory. The Crimson Bears keyed in defensively on Lee in the second half, but the standout senior still scored 17 points.

“Chris is a heck of a player and one of the things we talked about at halftime is that we had identified some of the things that he wanted to do,” JDHS assistant coach Ben Kriegmont said. “Unfortunately, we weren’t able to stop him from doing those things.”

The Kings' 19-point halftime lead slimmed down to 13 in the third quarter. But before the Crimson Bears could draw any closer, the Kings closed the frame on a 9-2 spurt.

The fourth quarter was also back-and-forth, with JDHS outscoring Kayhi 21-15.

“In the first half, Kristian Pihl was getting open and draining 3’s and I think we slowed that down a little bit in the second half,” Kriegmont said. “Overall, I think we just played with much greater intensity in the second half. It’s difficult to climb out of a hole anywhere but a very difficult place to climb out of a hole in Ketchikan when the gym’s rocking and they're feeling it.”

The two sides rematch at 7:15 p.m. Saturday at the Clarke Cochrane Gymnasium in Ketchikan. Watch the game live at kgbsd.org/live.