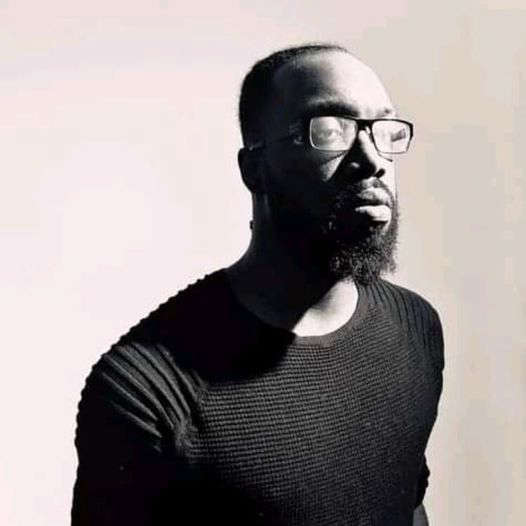 Juneau, Alaska (KINY) - The Juneau Police Department has released a statement about the search for a man missing overboard in Gastineau Channel.

On Aug. 8, at about 11:52 p.m., the Juneau Police Department was notified by the U.S. Coast Guard, that they had received a report of a person who had gone overboard from the cruise ship Koningsdam.

At the time of the incident, the cruise ship was located in Gastineau Channel, across from the 430 block of Egan Drive.

Initial reports from cruise ship passengers reported hearing screams from a person in the Gastineau channel. CCTV from the cruise ship confirmed a person climb over the ships railing and never return.

Passengers from a nearby cruise ship reported seeing something fall from the Koningsdam and then call out for help.

Holmes was an entertainer on the cruise ship and had been working there since May. Next of kin for Holmes has been notified.

USCG responded to the area to search the water and JPD searched the shorelines, but nobody was located. As of Aug. 9, the USCG has called of their search in the water.

This case is still under investigation.

Ed. note: This story updates and corrects a previous report that Holmes was aboard the Eurodam.