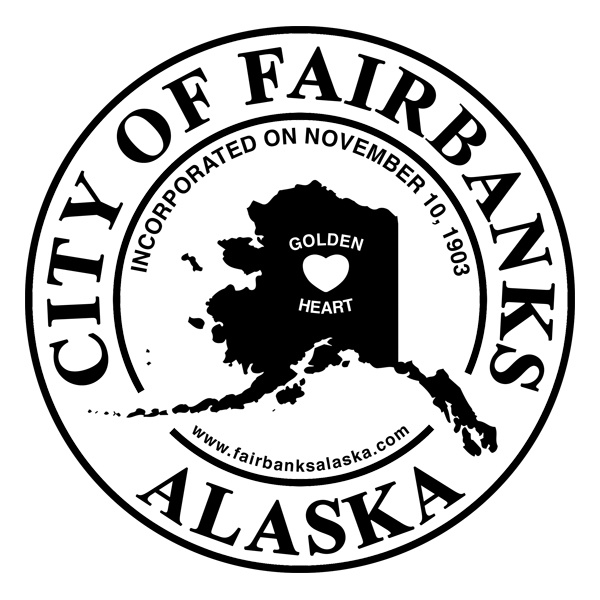 Fairbanks, Alaska (AP) - City officials in Fairbanks have introduced an ordinance to tax tobacco vaping products the same 8% tax as other tobacco products.

The proposed legislation would expand the current definition of tobacco products in city code to include vaping products such as vape pens and e-cigarettes, the Fairbanks Daily News-Miner reported.

Councilman Aaron Gibson proposed the ordinance and is expected to formally introduce it to the council during the regular Monday meeting, city officials said.

He argues the products should already have been taxed under the current verbiage and that “this is just a clarification,” Gibson said.

Vaping products heat a liquid containing nicotine, flavoring and other chemicals into a vapor, which is then inhaled by the user, officials said.

The ordinance was drafted to help raise city revenue, Gibson said. The city’s tobacco excise tax is one of the few taxes without a tax cap and does not require a public vote for the city to adjust it, he said.

Some business owners have opposed the tax saying it could hurt business.

Ice Fog Vapors owner Alex McDonald said a tax would force him to compete more with online businesses that do not have the same regulatory oversight as brick and mortar businesses.

“That’s crazy. You think they’d go after Nicorette if they’re going after (vaping products),” McDonald said, adding that these products were “an alternative to smoking. That’s what we are and what they are. It doesn’t make sense that one is taxed, and one is not.”

The tax would not be implemented until April 2020 if passed, city officials said.