Defense seeks to have cold case charges tossed in Alaska 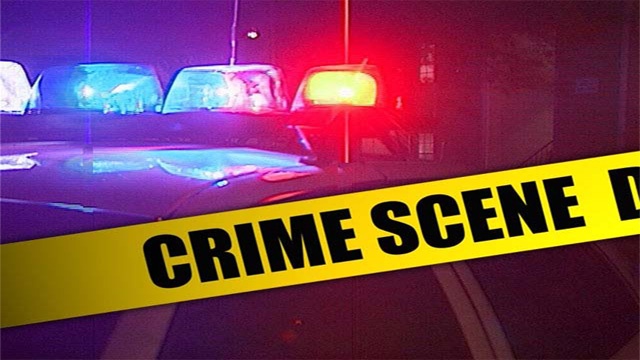 Fairbanks, Alaska (AP) - The lawyer for a Maine man charged in a rape and killing more than 25 years ago at the University of Alaska Fairbanks wants a judge to dismiss the case, citing alleged flaws in the investigation and raising questions about the DNA evidence.

Attorney James Howaniec wrote in a series of motions filed Monday that the crime scene was “badly botched,” the investigation was flawed and that the only physical evidence consists of “few spermatozoa molecules,” the Sun Journal reported.

Steven Downs, of Auburn, Maine, is charged with first-degree murder and felony sexual assault in the 1993 death of 20-year-old Sophie Sergie. Downs was a freshman living in the same dorm where her body was found. She was visiting a friend on campus.

The case went unsolved for years before DNA evidence led to Downs' arrest earlier this year.

But the defense contends the evidence may have been mishandled and that there’s no other physical evidence to link Downs to the crime scene. The defense is also challenging the government’s search of genealogical sites, saying it amounts to an unconstitutional search.

The defense said the crime scene was a mess because more than a dozen people had entered the bathroom where Sergie’s body was found before police investigators arrived. None of the physical evidence found at the crime scene, including body and pubic hair, fingerprints, blood, and a boot print, was a match to Downs, the defense said.

The defense also contends another man allegedly confessed to his sister that he killed Sergie. The other man, who was later arrested in connection with a different homicide, has a history of violence against women, according to the court documents.

Defense attorneys characterized Downs as having been “a healthy, good looking, popular, happy, intelligent, dean’s list student from a solid family in Maine.”