City of Marshall considers switch from alcohol ban to sales 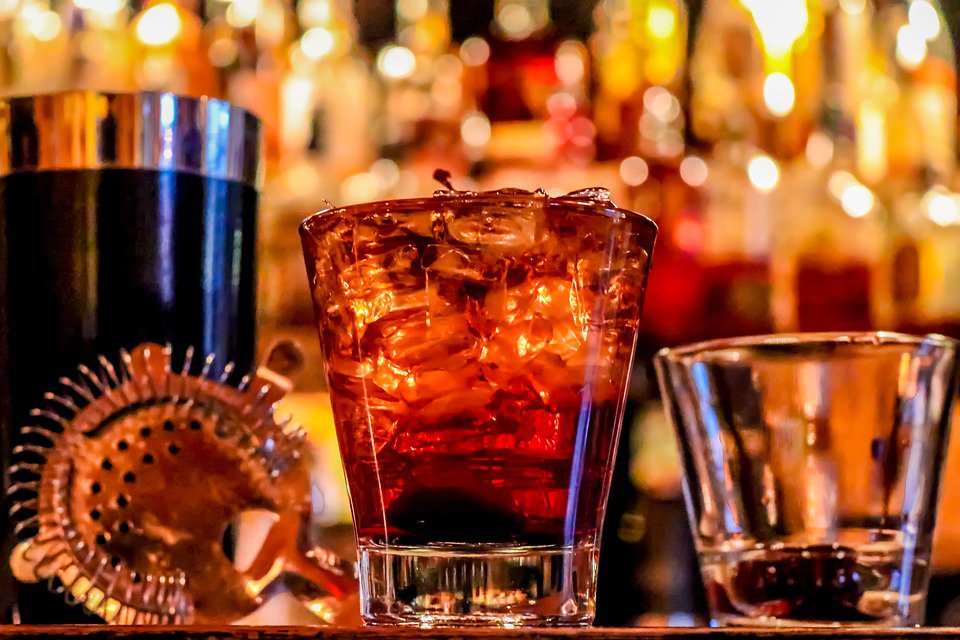 Marshall, Alaska (AP) - Members of an Alaska community that has prohibited alcohol for more than three decades now want to open a city-owned store to sell it, officials said.

The community of Marshall in the Lower Yukon voted Oct. 1 to change its local option status to allow an alcohol store, KYUK-AM reported Thursday.

The importation, sale and possession of alcohol has been illegal in the community north of Bethel for more than 30 years.

The city council is expected to decide in November whether to revisit the issue in a special election after learning the first ballot did not include language mandated by the state, said Marshall Mayor Jaylene Fitka.

The initiative passed by a vote of 47-32, with 29 percent of the electorate participating.

The store would only sell beer and wine, while the tax revenue would fund public safety positions and operations including police officers, firefighters and search and rescue, Fitka said.

Despite the ban, alcohol has remained present in Marshall, Fitka said.

"Even though we're a dry community, it's not stopping the alcohol from being here," she said.

Fitka recognizes the contradiction of using the alcohol sales revenue to fund personnel who often respond to emergencies resulting from alcohol, but she said the community has been forced to rely on volunteers and donations for many of those services.

If the store opens, it would become the second community on the lower Yukon River with a legal alcohol store. Emmonak voted to change its local option status to open a city-run liquor store in 2016.