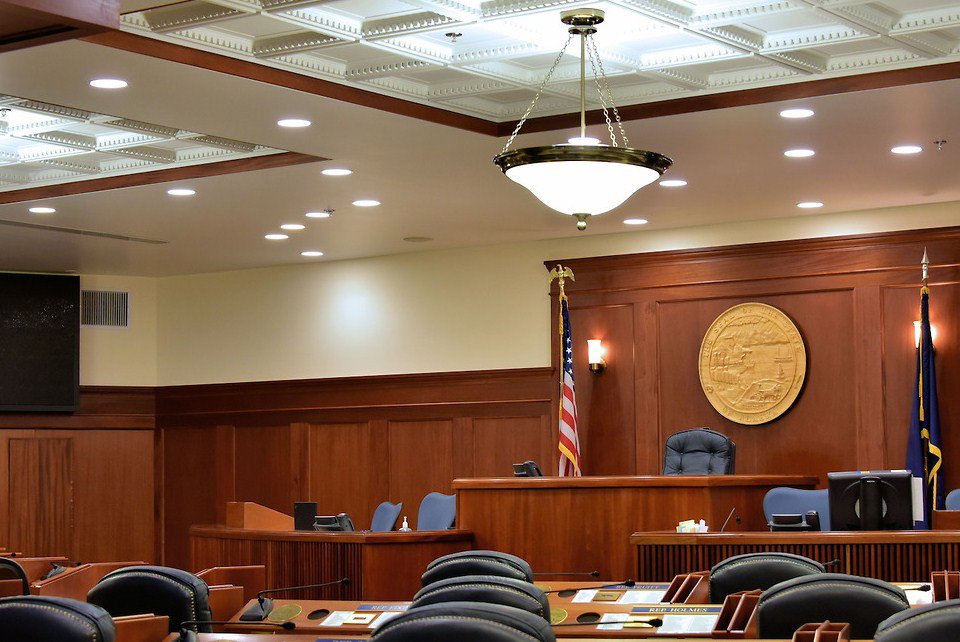 (Alaska Beacon) - If Alaska’s state legislators remove constituents’ comments or block them on social media, they may forfeit state-paid legal protection, according to a new social media policy adopted Friday.

A House-Senate panel voted 8-3 in favor of adopting the new policy on behalf of the entire Legislature.

Rep. Matt Claman, D-Anchorage, said the new policy means “that the Legislature is not going to be put in a position of always having to represent representatives who may or may not handle their social media properly.”

Over the past year, three state lawmakers have been sued for blocking comments on their social media accounts. One case, against Senate President Peter Micciche, R-Soldotna, was dropped after Micciche lifted the person’s ban. Another, against Sen. Lora Reinbold, R-Eagle River, has already gone to trial and is awaiting a judge’s verdict.

The Legislature’s existing social media policy dates from 2011, and the lawsuits drove interest in an update.

The revised guidance — officially, they’re just recommendations — says that lawmakers shouldn’t use a personal account to talk about legislative matters.

If a legislator does use social media, the policy calls for them to create an official account and instructs them to “not open the account to comments or other interactions with the public.”

“If you choose to ignore the above guideline,” the policy states, “then do not filter, delete, or hide any comments and do not block or ban any persons.”

If a legislator does that anyway, “you personally assume all risk and responsibility for legal defense of that action.”

Sen. Shelley Hughes, R-Palmer, spoke against the new policy, saying it amounts to inviting the public to a town hall meeting, then barring the door before people can enter.

Sen. Mike Shower, R-Wasilla, also spoke against the new guidelines, saying that they are a significant tool to push information and shutting down two-way communication is “shutting off what really is the way of the future.”

Sen. Click Bishop, R-Fairbanks, voted in favor of the policy and said that it may be amended in the future.

“I’m not being flippant here to my colleagues, but it’s not the Ten Commandments. It’s not written in stone, and it can be reviewed by the 33rd Legislature,” he said.